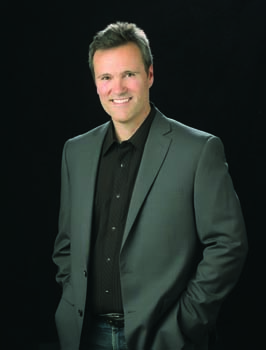 With a television broadcast career spanning 20 years, Chris has demonstrated success in both national and local sales, as well as virtually every aspect of production at a television station.

As Manager of Client Relations, Chris is able to put his skills to work while also playing an active role in the creative side of the industry. Now instead of working for the stations, he is working with the stations for our clients.