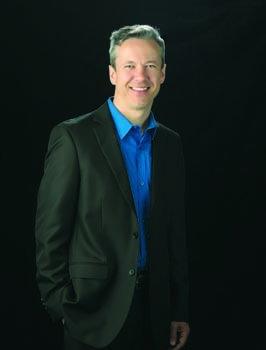 Bill Barry developed his writing, producing and marketing skills in the broadcast world for ten years. Since then, he’s put his media contacts and experience to use producing a variety of programs and events for Carleton PR, including all of our legal call-in shows.

Bill entered broadcasting as a news reporter and DJ at WVUA-FM in Tuscaloosa. He graduated from the University of Alabama in 1992 with a degree in Broadcast Communication and quickly moved into television production. During a seven year stint at WAAY-TV in Huntsville, AL, he worked his way up the ladder as an editor, producer and director of a morning talk show and finally, head of the production department. Burned out on network television’s odd work hours, he spent two years as an advertising account executive at Comcast Cable. With over a decade of broadcast media experience under his belt, Bill joined Carleton PR in 2002.